Christmas, although lovely, has left a slightly funny taste in my mouth (and no its not just the combination of too many chocolate orange segments washed down with Hendricks, which incidentally is a pretty decent pairing). I’ve seen the magic of Christmas with a child just old enough to understand it and I’ve also seen the aftermath.

A complete lack or routine, no pre-school for 2 weeks, a diet varied only by E numbers, visits, visitors, present upon present despite being a little……, making empty threats and approving ridiculous requests has led to, shall we say, a rather dramatic decline in behavior levels. 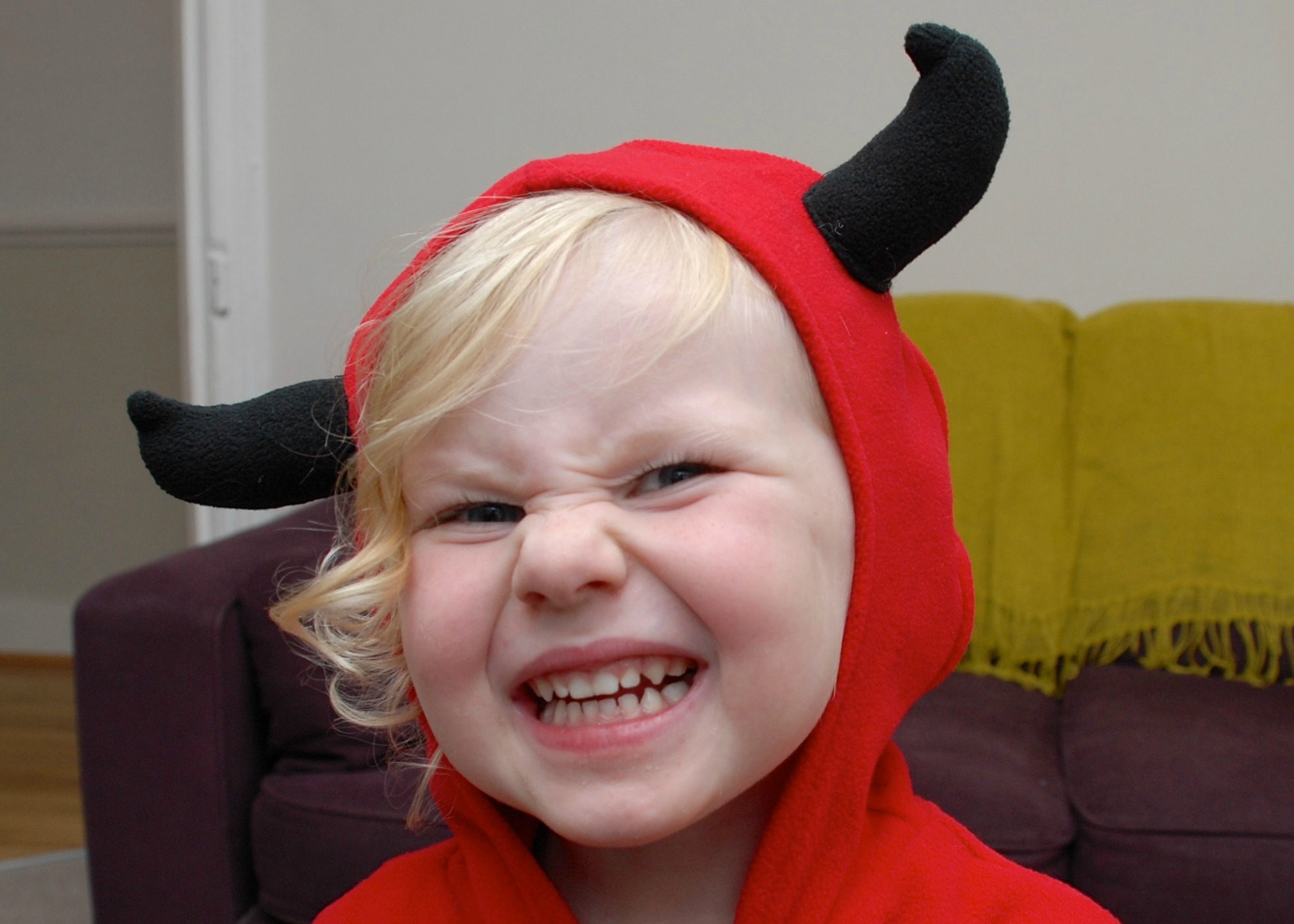 I sway between being angry and disappointed that I seem to have raised such a seemingly ungrateful and spoiled child and wondering what the hell I expected? Showering a 3 year old in chocolate, glitter and yes’s for 3 days before swiftly turning the off tap was never going to end well was it?

I am boring myself into excessive hoovering by constantly repeating myself…

PLUS It was MY birthday on Sunday and to avoid a meltdown on MY special day he got to open MY presents :(

Never mind, never mind pre-school is back this week and we have both had a little difficulty containing our respective bladders at the thought. As i dropped him off this morning he charged through the doors and left my request for a kiss hanging in the air like the smell from a pan of sprouts, boiled to f*ck.

The staff laughed at his obvious pleasure to leave me, as they always do, but the joke will be on them as i have a feeling he will be spending a large proportion of his time on the ‘thinking mat’ today. Urgh, but then theres just more opportunity for his chatty, chatty, chat and i hope to god that he doesn’t start spouting off about how much ‘mummy’s special squash’ i have been drinking (again). I guess he’s not the only one who has been over indulging a bit lately.

As i say though, never mind, not my problem, home now, feeling tired. Hmm that must be because i forgot my post Shreddies Ferrero Rocher chaser.

Leave a Reply to Jess @ Along Came Cherry Cancel reply