When you first become a parent you notice quite quickly that you are doing everything wrong. There are various helpful sources from which to learn all the wrong things you are doing… 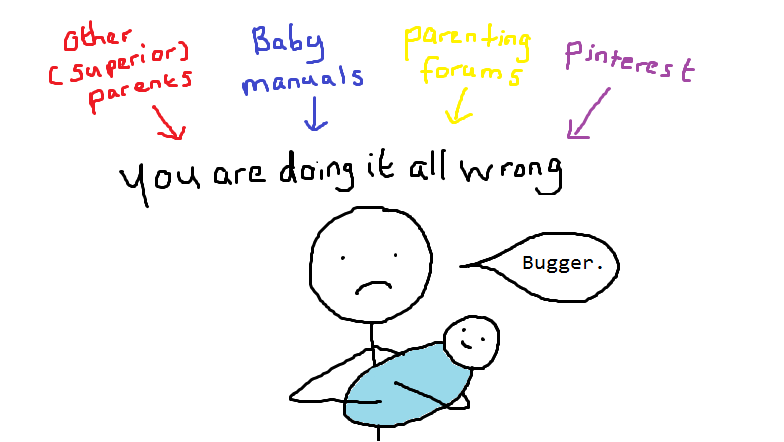 One of the first things I learnt I was doing wrong was letting the baby nap on me. This was a very bad thing. Gina Ford said that babies should nap in dark rooms for 2.5 hours and wake up feeling happy and refreshed.

This all sounded great but unfortunately the baby had other ideas. He liked to sleep for 20 minutes and woke up like a snarling rage monster. 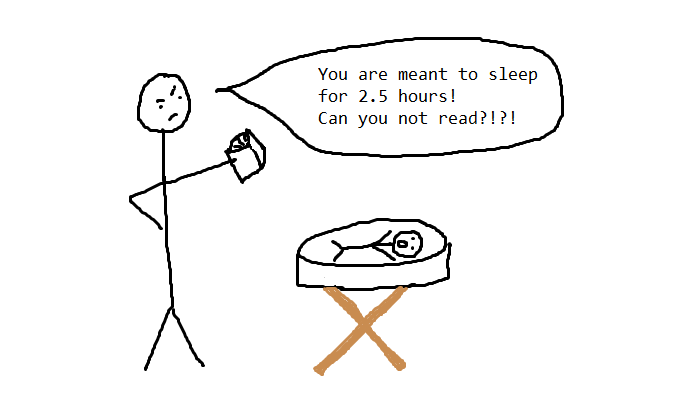 He slept ok in the pram and in the car but those things were also bad because he was not learning to ‘self-settle’ which is the holy grail of parenting. 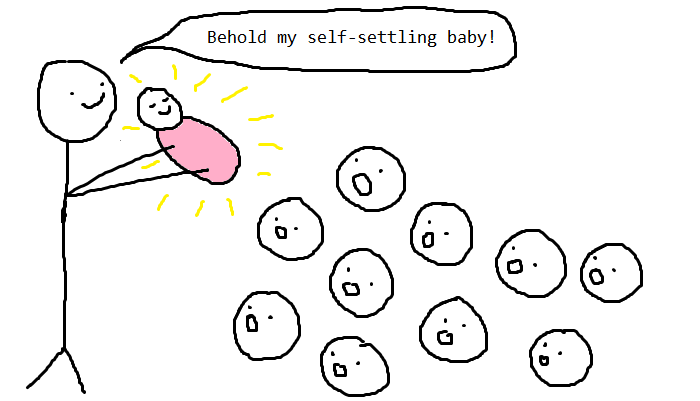 By failing to have a baby that self-settled I was making a rod for my own back – he would never be able so sleep alone!

Oh bla di, oh bla da I thought… but then one day when we were out for a walk a metaphorical fisherman appeared! 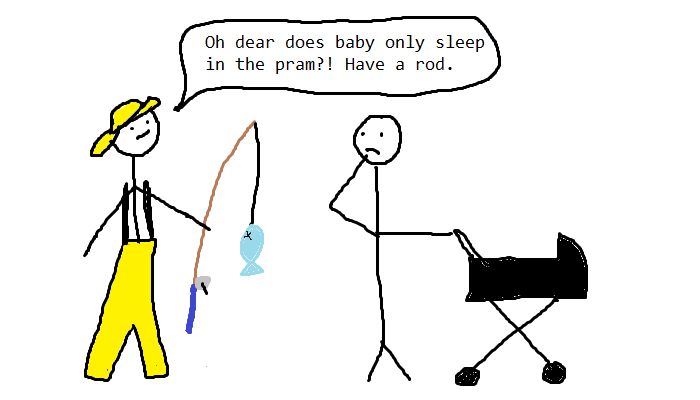 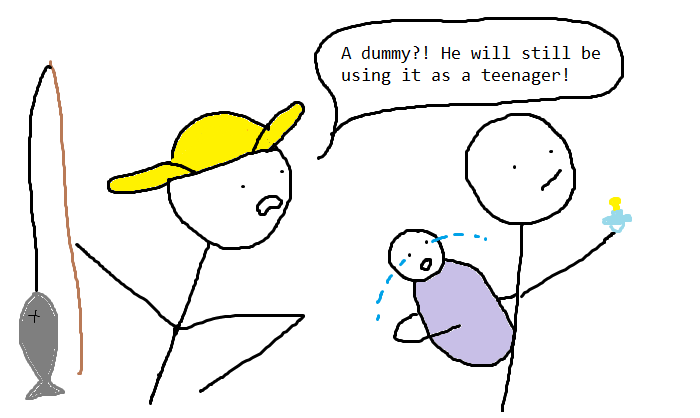 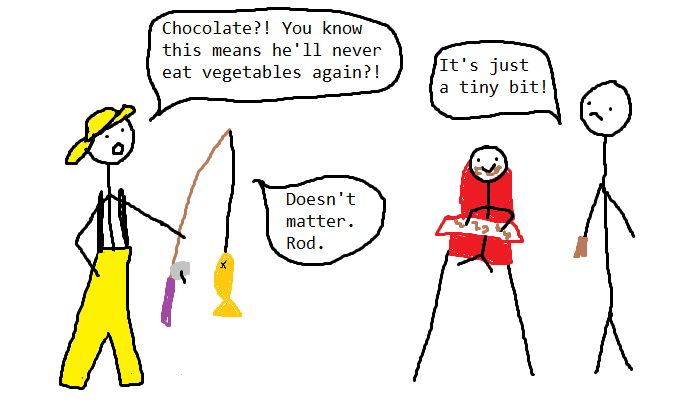 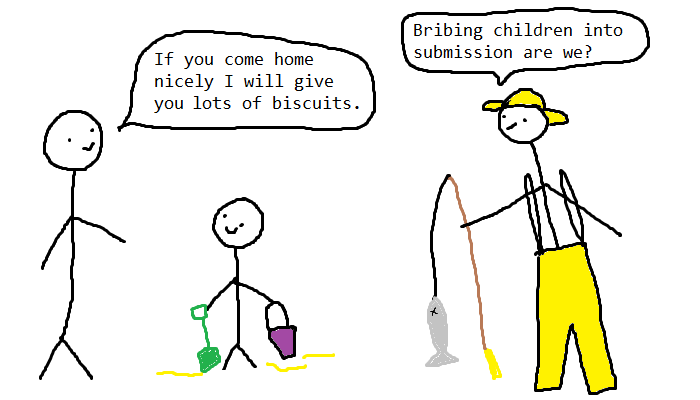 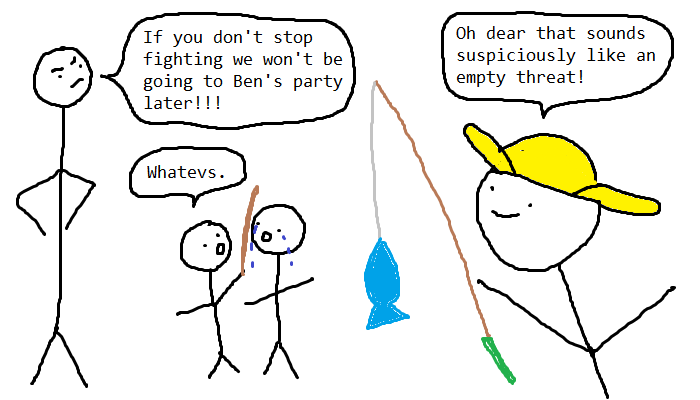 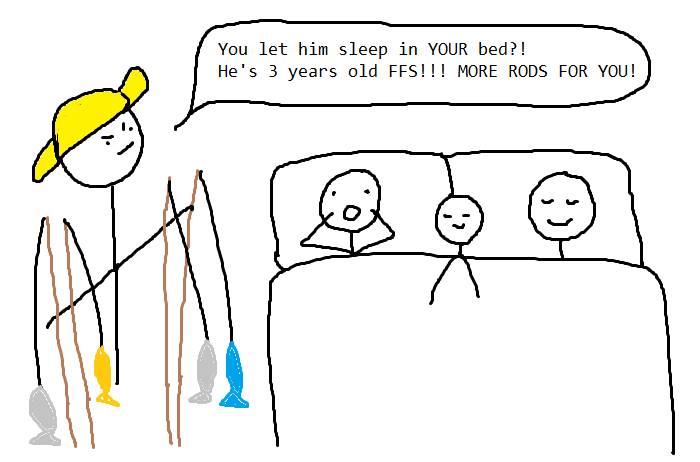 Before long I had so many rods I didn’t know what the hell to do with them! 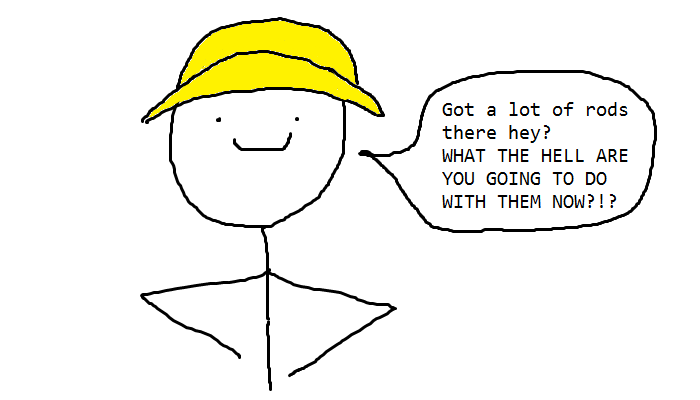 I just said that you smug git!

But yes it was getting embarrassing… 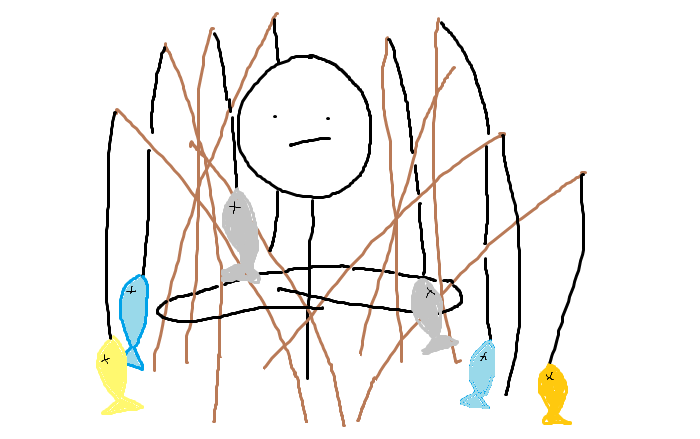 I started to feel a bit ashamed. I didn’t want other people to see how many rods I had so I tried to hide them. But they were really difficult to hide. 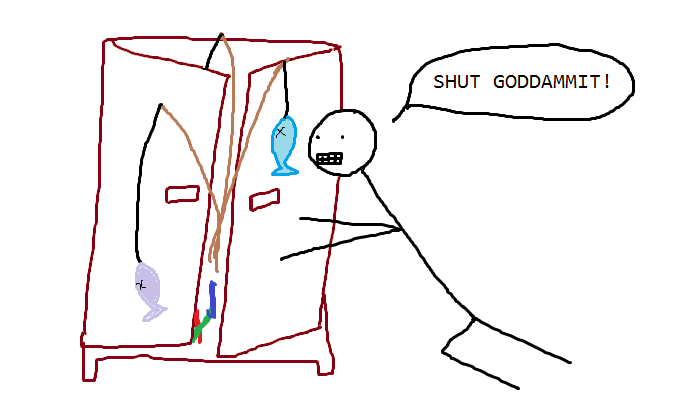 Other people were suspicious… 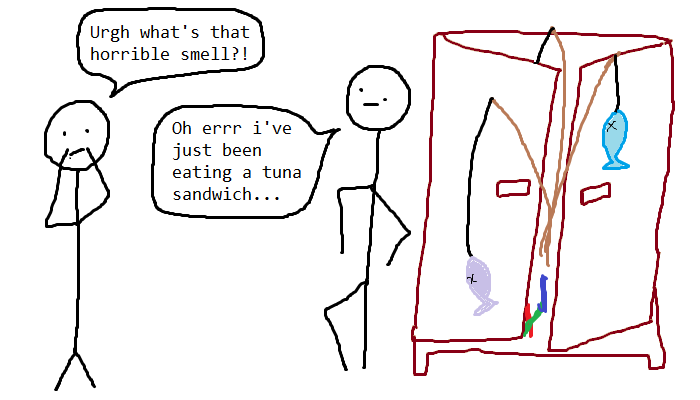 Meanwhile the metaphorical fisherman was absolutely loving it! 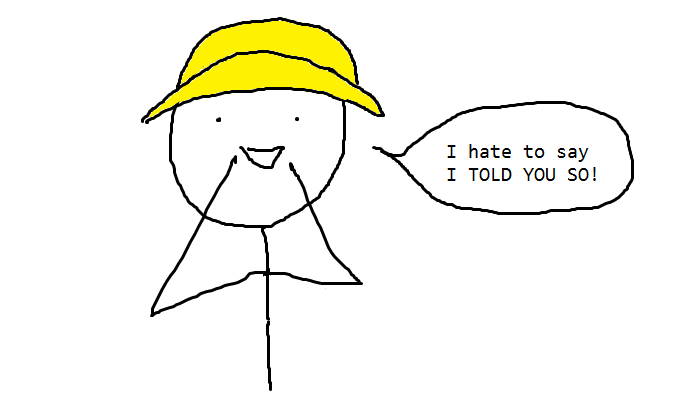 I opened up my wardrobe and looked at my plentiful rods. They were a bit annoying yes but they were also very shiny and people liked shiny things right? Shiny things made people happy!

So I had an idea! 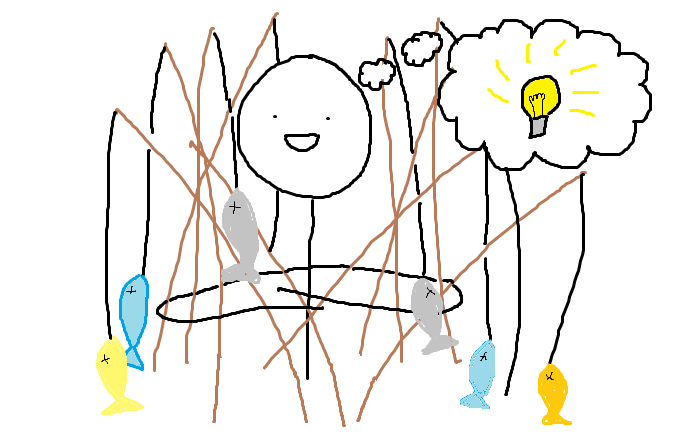 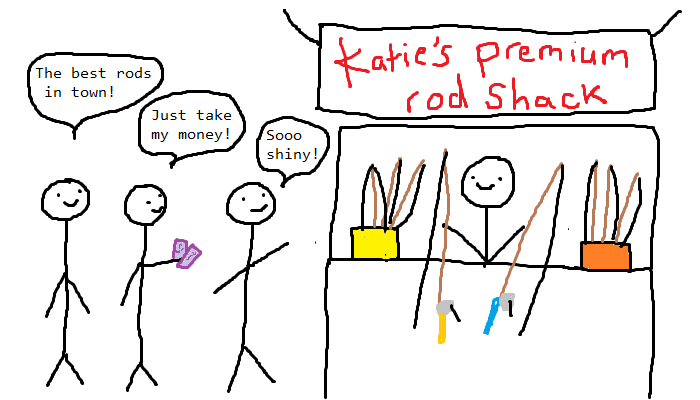 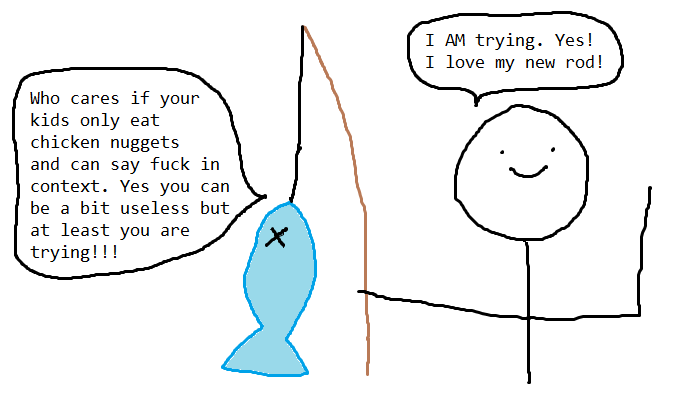 So there is a moral in here somewhere, and even I’m not quite sure exactly what I am banging on about because I think that got a little bit odd but it’s something like this…

Parenting is hard and sometimes you just have to do what you have to do to get by, but we all have a few rods stuffed in a fishy smelling cupboard somewhere so don’t feel bad, you are not alone! EMBRACE YOUR FISHY RODS OF SHAME! 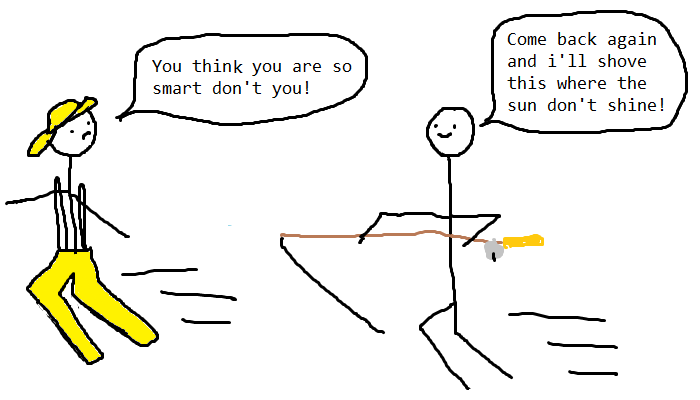 20 thoughts on “The Fishy Rods Of Shame”