If you were expecting this post to be about what a nightmare our holiday was (me too!) then you are going to be disappointed because guess what? It was amazing! The boys were in their element being outdoors and in the water all day, and happy children (and cheeky daytime cocktails) make for happy parents.

The aeroplane bits were another matter but I’ll save writing about that until I am slightly less traumatised.

For now I want to talk about something nice – you see under the Majorcan sun my biggest boy had his heart stolen, by a GIRL! She was a lovely, chatty Scottish girl with long blonde hair and they met one afternoon in the pool. He was immediately taken by the fact she was significantly older than him and could swim without armbands. Total catch right? 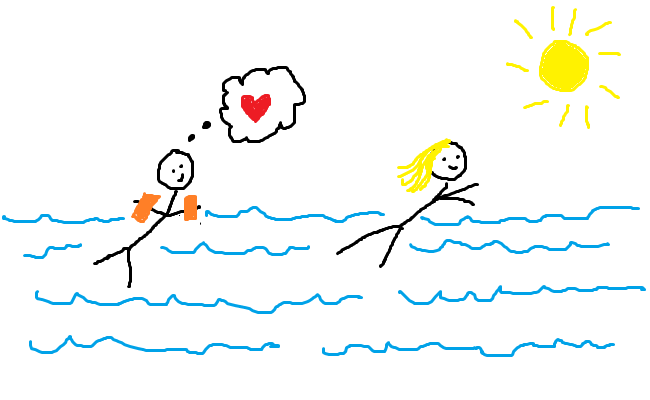 I worry that her parents might be concerned that my very lifelike portrayal of her may reveal her identity so let’s not name her specifically, from here on in I’ll refer to her as ‘Not Lucy’.

Now Not Lucy turned out to be 6 years old but she wasn’t put off by F being a paltry 4, like he would have been if it was the other way around. 50% more life experience is a big deal in kid world!

Anyway long story short, despite the age gap, they got on well and the next day he was eager to see her again. But something happened which I hadn’t really witnessed before – a level of shy had kicked in.

When we saw her come down for breakfast he wanted to ask her if she’d be at the pool later, but for once his usually confident little self was nowhere to be seen. It turned out he wanted ME to do the legwork. 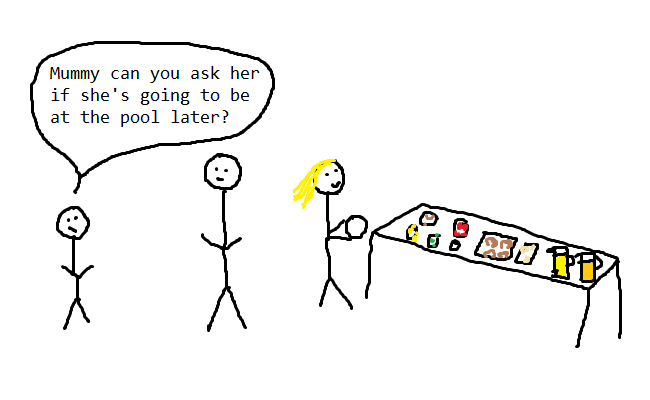 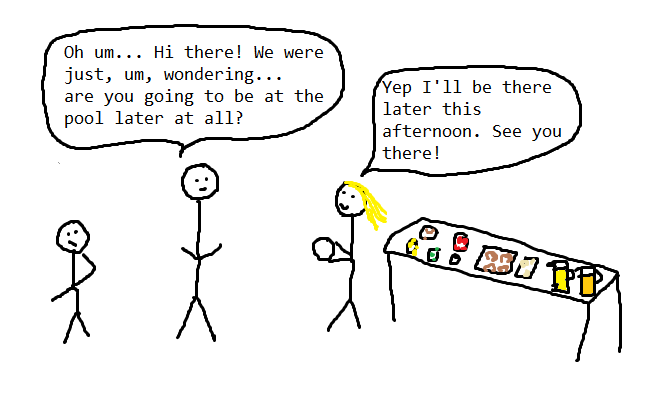 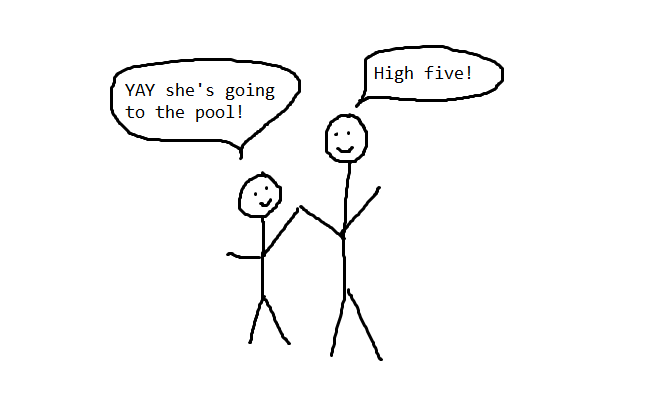 I’d like to say he played it cool but he really didn’t. Over lunch he kept getting up and peeking at the pool to check if she was there yet.

Worry ye not though. She didn’t stand him up and for two blissful days they chatted happily/totally ignored each other until the sad time came when they were torn apart by cruelly different flight schedules. Her family left a couple of days before us and he cried real tears over her departure. 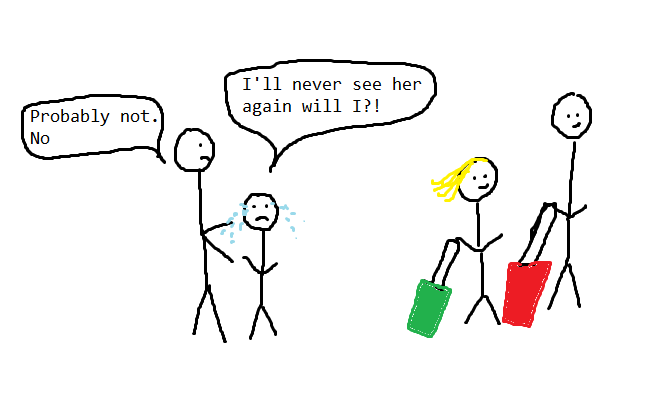 Yet no sooner had the clacking sound of their suitcase wheels left the hotel, he was on the rebound. 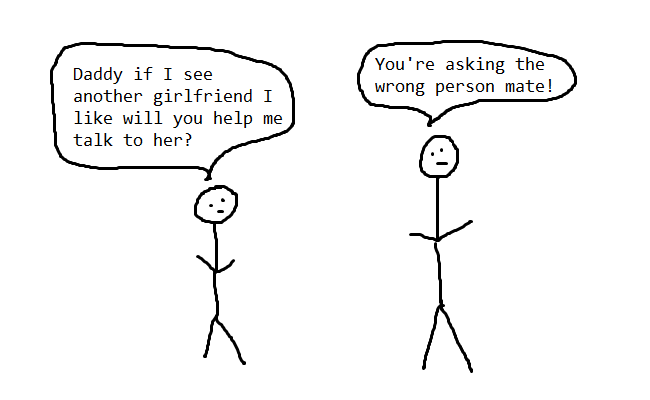 And as luck would have it later that day a four year old boy, who was into superheroes and shooting water pistols, arrived on the scene. It was declared that ‘Boys are actually better anyway!’ and happiness was restored once more.

So I’d like to apologise to you Not Lucy, for my son’s fickle nature. We’ve not mentioned you since and I’m sure he has probably forgotten your real name by now. But I won’t forget it, for you will always be the little girl who first stole my baby’s heart (albeit, very briefly). 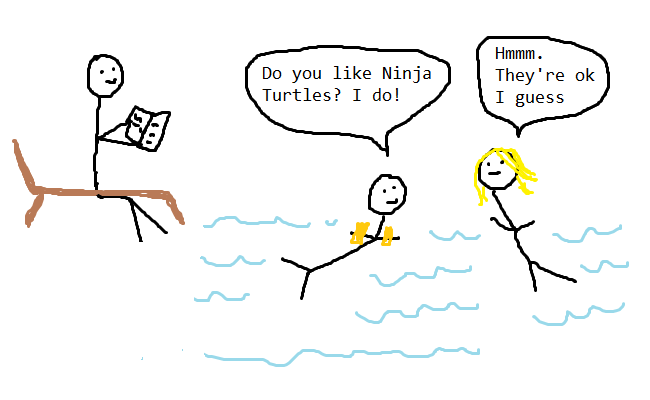 p.s I’m not really sure why I drew myself reading a magazine on a sun-bed as that obviously never happened.

7 thoughts on “A Little Love Story.”