We are going through a bit of a hard time in our family right now. It came out of nowhere and knocked us for six. It all started a few days ago, a sight so terrifying we were left quaking in our bed socks…

What’s the one thing more scary that being woken up in the middle of the night by an axe wielding mad man? Yup – seeing a toddler who has learnt to climb out of his cot. 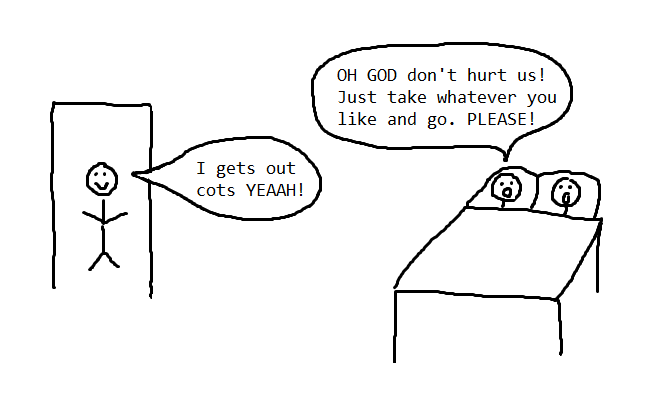 You see I’m not one of those parents who is all up for their kid hitting milestones as soon as possible. TBH I’d been hoping the cage, I mean COT, would be sticking around for a while longer. But alas it was not to be. 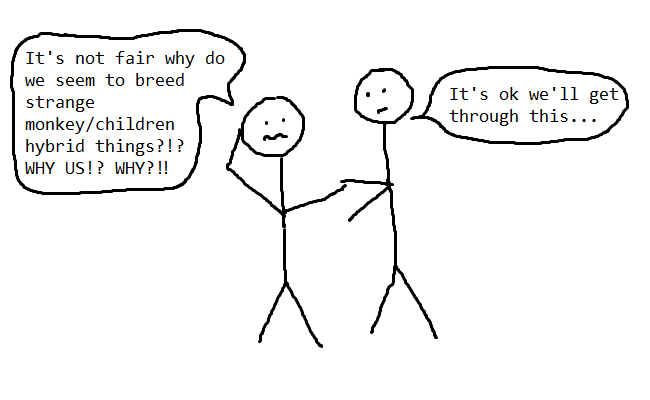 So with the choice taken out of our hands and a Google for Velcro bedding or cots with lids proving fruitless, we had but one choice left *cries a bit* – A BIG BOY BED.

The plan was two pronged – Stair gate on door, wine on stair. Partly based on one of my favourite inspirational quotes of all time…

‘Whenever you think you can’t do it – you can!
You just need some wine.’

Ok maybe I just made that up. But I honestly think it rings true in many a situation. 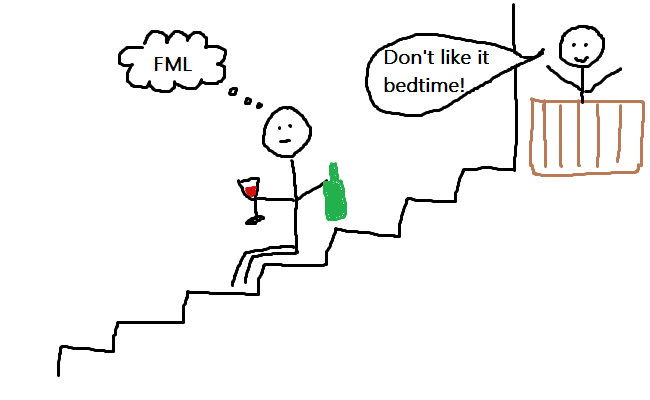 Anyway we decided to split the task between us, one night on/one night off and this is how we have been getting on thus far:

Night One – Husband on duty.

Child went quiet after an hour leaving me feeling a bit smug that I may have cracked it sooner than J.

Then I heard him strumming a guitar.

Went upstairs to discover he had turned the light on and was now trying to construct the Scalextric track. Offending objects were swiftly removed from room. 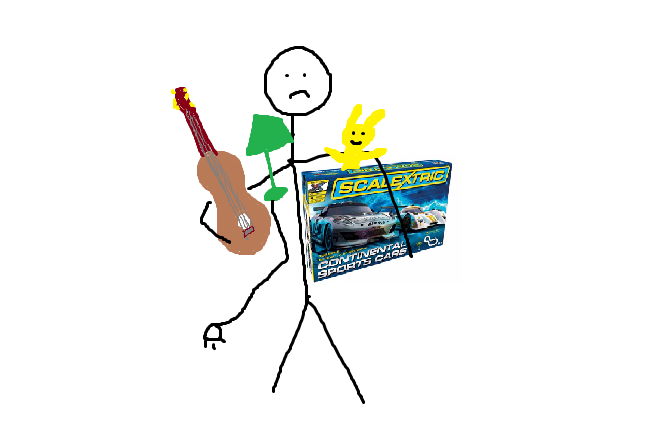 Verdict = I don’t want to play any more.

Night Three – Me on duty (yes again! husband late at work, don’t worry he will pay).

Child employed a clever tactic of calling me ‘Mummy pig’ and ‘Mummy Katie lady’ interchangeably which was kind of rude but also sort of adorable. I kept laughing which made things harder.

Tried the ‘gradual withdrawal’ approach and ended up kneeling in the middle of the dark room making shushing sounds with my eyes shut. It was a bit like meditating but instead of reaching a level of inner calm Instead I was just thinking… 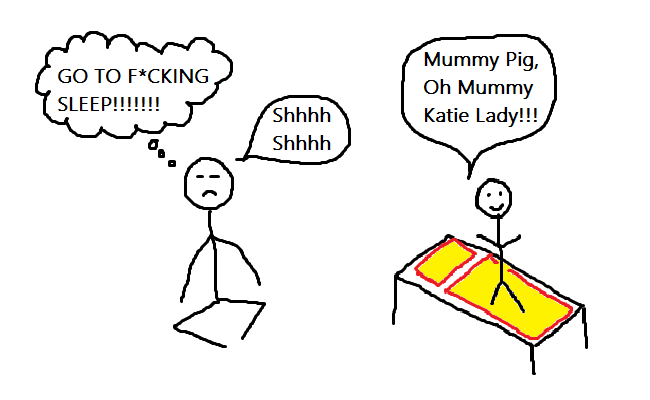 Verdict = Feeling inspired to start a new Kickstarter project. Let me know if you would like to invest… 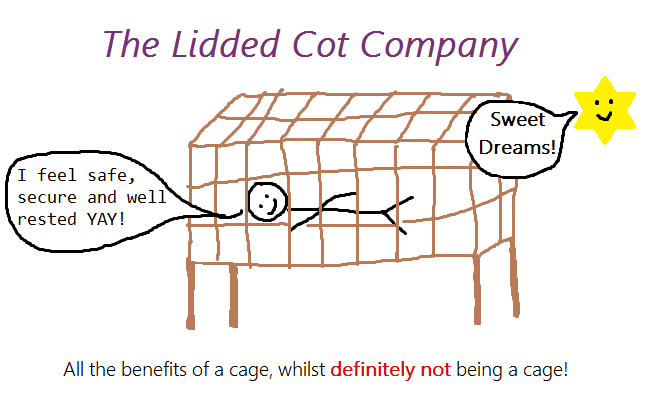 33 thoughts on “A Devastating Blow…”